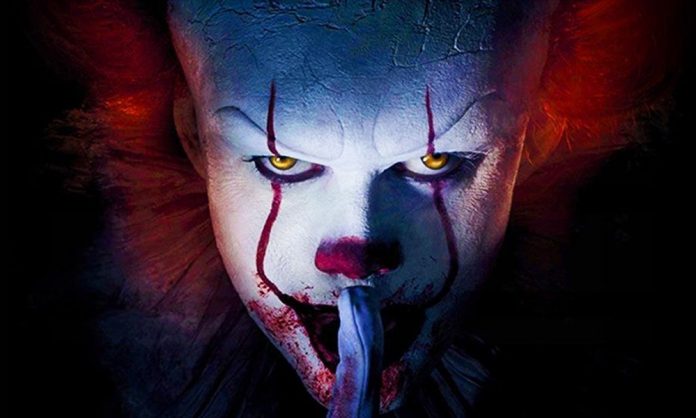 Jessica Chastain teases that IT: Chapter Two will feature the bloodiest scene in a horror film.

“I’m going to say something, and I think I’m going to be in trouble, but I’m going to do it,” declared Chastain. “It might be a spoiler. But in the movie, there’s a scene that someone said on set that it’s the most blood that’s ever been in a horror film in a scene. And I’ll tell you, the next day I was like pulling blood out of my eyeballs. Fake blood.”

Chastain will portray an older Beverly Marsh, and she along with the other members of the now-grown up Losers’ Club will return to Derry, Maine to face their childhood fears one last time. Warner Bros.’ 2017 horror hit IT was well received by critics and moviegoers, and the film even assisted in the studio dominating the box office that year, so a continuation was expected. With the upcoming film looking to improve on the terror and bloodshed, fans will be excited to know that IT: Chapter Two features a very bloody scene.

(‘Avatar 2’: James Cameron Reveals Jake and Neytiri Have a Daughter)