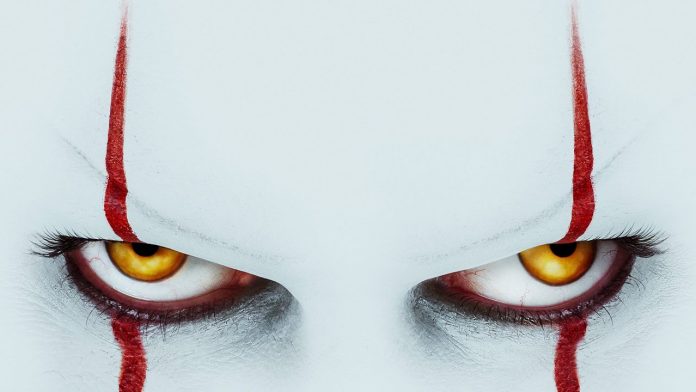 A new creepy poster for IT Chapter Two has been released ahead of the trailer drop tomorrow morning.

The poster was revealed in a tweet from the official IT Twitter account. The text on the poster simply reads “IT ENDS,” with the subtitle “Chapter Two” at the bottom. The eyes of Pennywise are clearly the poster’s focal point, instantly grabbing your attention and doing its best to terrify anyone who looks his way.

Director Andres Muschietti is prepared for fans to be mortified of what he and his crew have done to close out Stephen King’s IT.

The second and final chapter of Muschietti’s IT series will largely take place more than two decades after the first movie. While the child versions of the characters will still be present in flashbacks, the new movie stars older iterations of the entire cast, played by the likes of Jessica Chastain, James McAvoy, and Bill Hader.