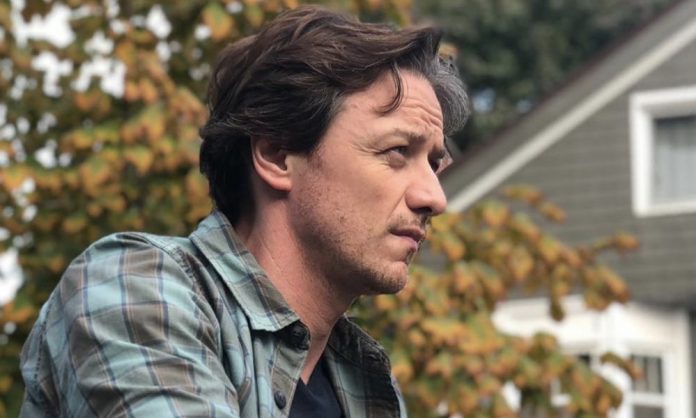 IT: Chapter Two director Andy Muschietti has unveiled a first look photo of James McAvoy as Bill Denbrough in the horror movie sequel.Andres Muschietti, who returns to direct after very successfully helming the first movie, took to Instagram to share the photo of James McAvoy in character as Bill. The image, itself, isn’t terribly revealing. Bill looks forlorn and it appears as though he’s back in his hometown of Derry, Maine once again after all these years. The filmmaker shared the photo in honor of McAvoy’s recent celebration of his 40th birthday.

Muschietti had this to say in his caption, making reference to Bill’s stutter.

Bill, like the rest of the Losers’ Club, will have to confront his childhood trauma before he heads back to Derry’s sewers to find Pennywise’s lair and kill the shape-shifting monster, once and for all.

The film is scheduled to be released on September 6.