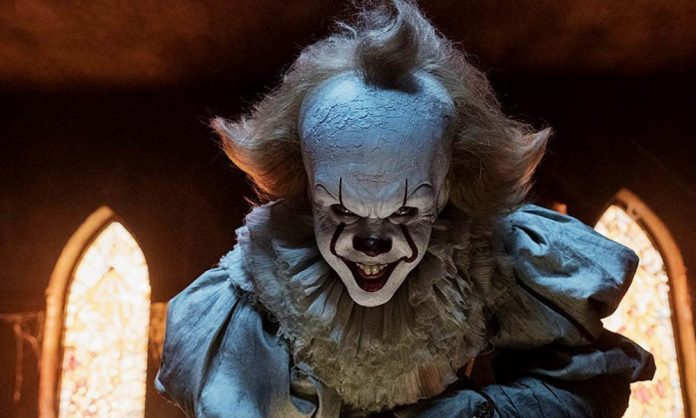 Warner Bros. has released a teaser video announcing the trailer for its Stephen King horror movie sequel, IT Chapter Two, will arrive this Thursday.

WB has released a teaser video confirming the IT Chapter Two trailer will premiere online later this week on Thursday, May 9. The clip isn’t officially online yet, but is being shown in NYC’s Time Square. You can see a video of the teaser in New York below, courtesy of Instagram user ShaunWatson87.

The teaser features the signature red balloons from the first It film, along with the message: “Trailer drops Thursday.”

Other signs in Times Square featured the tagline, “Witness the end of it.”

With It: Chapter 2 so shrouded in mystery, it’s hard to imagine what will actually be shown in the upcoming trailer, but we will likely get our first look at the older versions of the Losers’ Club.