Home Movie News IT Chapter 2 Trailer Gets Remade With LEGO 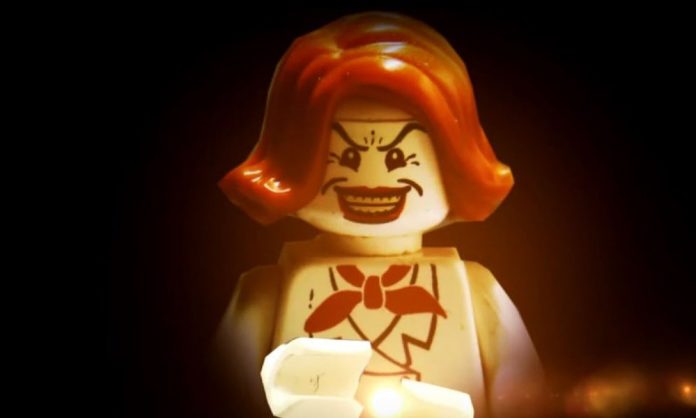 Everything is awesomely creepy in a LEGO-inspired reimagining of the IT Chapter Two trailer.

Weeks after the premiere of the eagerly anticipated horror sequel’s first trailer, fan dt98films has posted a shot-for-for remake of the trailer with LEGO, showing the second half of the Stephen King adaptation.

Recreated through stop-motion and traditional animation, the LEGO incarnation of the upcoming sequel’s trailer restages all the haunting moments, with the revived Pennywise and the adult Losers Club preparing to square off one last time.

It: Chapter 2 is scheduled to be released on September 6.

‘Power’ Will End With Season 6 “The Final Betrayal”