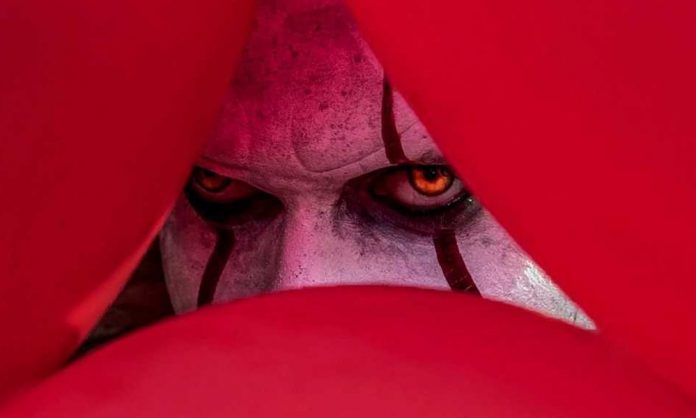 Fear not, horror fans! The IT: Chapter 2 teaser trailer is coming.

Without giving much in the way of details, producer Barbara Muschietti (who is the sister of director Andy) shared a photo of her husband along with actor Javier Botet, saying that a trailer is coming. You can check out her Instagram post below.

The film, which picks up decades after the events of IT and features older versions of the Losers Club (along with flashbacks to their younger selves, with the instantly-famous kids from the first movie reprising the roles), is expected to have a long runtime and hew somewhat closer to Stephen King’s 1986 novel than the 1990 TV adaptation. Recent reports indicate that, while it is unlikely to be released in its current form, the cut of the movie currently being worked on clocks in at almost 3 hours long.

(New ‘Deadwood’ Trailer Released By HBO- Al Swearengen is Back!)