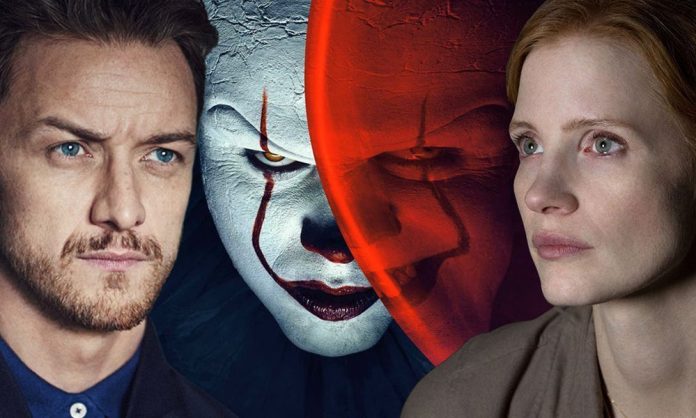 A countdown for the IT: Chapter Two trailer has revealed what time fans will get their first look at the sequel.

An official countdown from Warner Bros. has revealed that the trailer for IT: Chapter Two will arrive at 12pm ET/9am PT tomorrow.

As you can see, this little countdown clock is actually the YouTube url for the actual trailer, only with the still teaser image of Pennywise the Clown’s hand holding one of those creepy red balloons. The smart clock attached to the trailer gives fans an accurate date/time deadline for the trailer’s arrival, set to their respective time zones.

IT: Chapter Two will take place 27 years later, as the Loser’s Club return to Derry after Pennywise re-emerges. The child actors who portrayed the younger versions of the Loser’s will be involved, and they will be joined by their adult counterparts. The now grown up Loser’s have moved on from Derry since their last encounter with Pennywise, but as they agreed many years ago, Pennywise’s return leads to each of them making their way back home to conquer the shape-shifting clown once and for all.

With only a few months till the film’s official release, fans will get their first look tomorrow when the trailer arrives online.