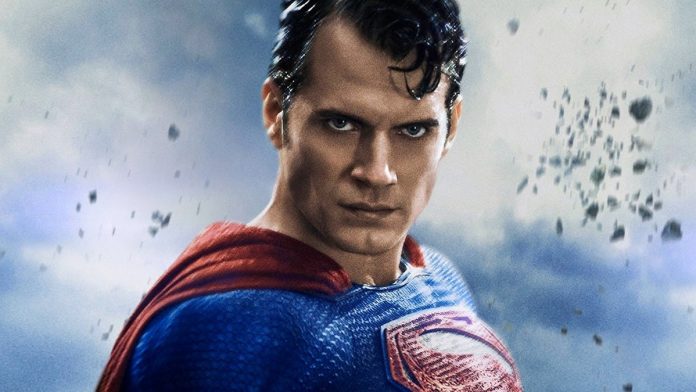 While J.J. Abrams might be co-writing a new Spider-Man series for Marvel, it won’t be the first time he’s worked on a project involving one of comics’ greatest heroes.

JJ Abrams had penned a script for Warner Brothers under the working title of Superman: Flyby. In a team before properties like Mission Impossible III or Lost ended up changing his career. Warner Bros. ultimately decided to pass on the project, which was first handed in as early as July 2002. Fast forward nearly 20 years later and the shelved film is back in the limelight thanks to newly-surfaced storyboards from the development phase.

Shared by (at the time) storyboard artist Peter Ramsey — who was one of the three directors on Spider-Man: Into the Spider-Verse — the artwork shows just about what you’d expect from a Superman film: Kal-El zooming around cities and the world.

The storyboards depict Superman flying over the Earth and chasing another flying character through a city. Ramsey, who worked as a storyboard artist before directing, recalls having fun on the never-produced project.

While it’s not totally clear who Superman’s chasing, that character was probably another Kryptonian. The film would’ve reportedly retraced Superman’s origin and focused on him coming to terms with his unparalleled powers. After revealing his alien nature, he would’ve encountered Ty-Zor and three other Kryptonian foes.After director Bryan Singer was brought on to the project in 2004, the film morphed into Superman Returns, which was ultimately released in 2006 and starred Brandon Routh as Superman.