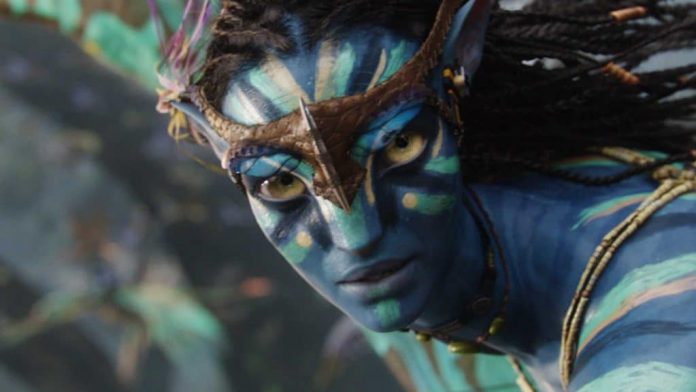 James Cameron predicted Avatar will retake the top spot at the box office from Avengers: Endgame.

Cameron noted that he believes Avatar will be able to reclaim the top spot at the worldwide box office through a re-release ahead of the upcoming sequels. In fact, James Cameron went as far as saying it is a “certainty” that Avengers: Endgame lose to the title to Avatar in the future:

“I think it’s a certainty. […] But let’s give ‘Endgame’ their moment and let’s celebrate that people are going to the movie theater.”

Cameron has been working on the development of three additional Avatar films for years, with live-action principal photography on the first sequel wrapping last month. As the film moves into the lengthy post-production process, Cameron noted that Endgame surpassing the original Avatar may have been a math error due to the small margin between the two films’ box office earnings, with Avatar earning $2.78 billion across its entire theatrical run.

“I don’t want to sound snarky after I took the high road (by offering congratulations),” continued Cameron. “But they beat us by one quarter of a percent. I did the math in my head while driving in this morning. I think accountants call that a rounding error.”