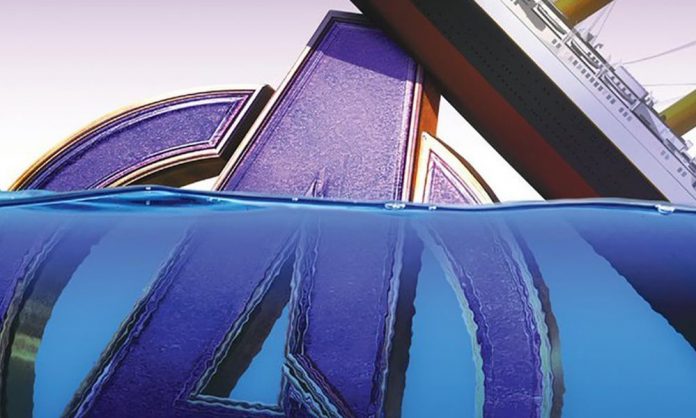 Avengers: Endgame has officially surpassed James Cameron’s Titanic at the worldwide box office, and the director offers congratulations to the MCU.

Titanic earned $2.187 billion dollars back in 1997 (unadjusted for inflation) after nine months at the box office. In two weeks, Avengers: Endgame grossed $2.27 billion, dethroning Titanic from the second place spot. The only film to have ever grossed more than Cameron’s Titanic was Cameron’s Avatar, which — at the rate Avengers: Endgame is going — will probably be surpassed soon.

“To Kevin and everybody at Marvel, an iceberg sank the real Titanic. It took The Avengers to sink my Titanic,” he wrote. “Everyone here at Lightstorm Entertainment salutes your amazing achievement. You’ve shown that the movie industry is not only alive and well, it’s bigger than ever!”

As of this writing, Endgame remains over $500 million away from surpassing Avatar’s 2.8 billion dollar haul, which seems like a lot, but at Endgame’s pace, it could happen faster than anyone expects. Thus, Cameron might be issuing another congratulatory Tweet in the next few weeks.