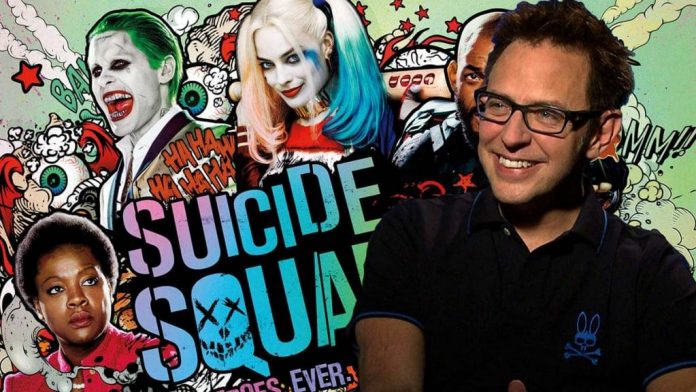 James Gunn shared a photo on social media teasing a storyboard for DC’s The Suicide Squad.

James Gunn is expected to deliver on the new take on the supervillain team in his upcoming movie with Idris Elba playing a new character, Jai Courtney reprising his role as Captain Boomerang, Viola Davis returning as Amanda Waller, and John Cena reportedly in talks for an undisclosed role.

The Suicide Squad does not yet have a release date.