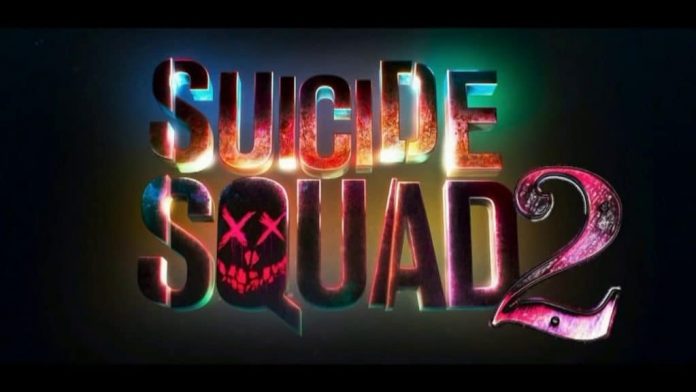 New reports have once again confirmed James Gunn’s involvement in the next Suicide Squad movie, with THR reporting he will direct the next film featuring the DC team following confirmation he would write it late last year.

However, THR reports Gunn’s new The Suicide Squad movie will not be a direct sequel but in fact a reboot of the property, with new characters and a mostly new cast.

David Ayer‘s Suicide Squad—which was top-lined by Margot Robbie as Harley Quinn and Will Smith as Deadshot—was met with less than excited reaction from critics. But it did snag $746 million at the worldwide box office and spawn a spin-off, Birds of Prey (And the Fantabulous Emancipation of One Harley Quinn), which Robbie will co-star in along with Mary Elizabeth-Winstead and Jurnee Smollett-Bell.

Disney fired Gunn in July of last year from his role as Guardians of the Galaxy Vol. 3 following the resurfacing of offensive tweets the filmmaker had made to his Twitter account prior to joining Disney. Despite an outpouring of support from his colleagues and fans alike, with a petition garnering over 400,000 signatures for his rehiring, Disney has held strong on their position to fire Gunn.

Written and directed by James Gunn, The Suicide Squad is set to hit theaters Aug. 6, 2021.