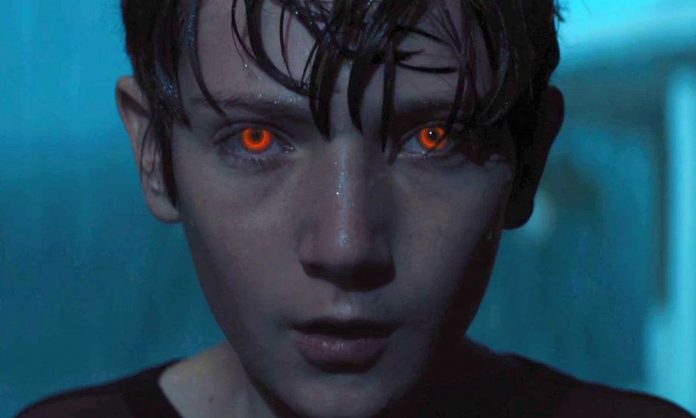 The MPAA has announced that Brightburn is rated R for “horror violence/bloody images, and language.” Gunn recently unveiled the terrifying poster for the film, and revealed an extended 3-minute trailer. Sony’s most recent dark superhero film Venom managed to receive a PG-13 rating, but many expected and hoped for it to be the start of R rated superhero films from Sony.

Elizabeth Banks stars in BrightBurn, which looks to be a super-villain origin story that takes the core concept of Superman and flips it. In the film, a young boy not of this world is taken in by human parents who believe him to be special. But not all who wear capes are heroes.

Borrowing tropes from classic evil kid horror movies and throwing in superhuman abilities certainly is a way to draw an audience. Hopefully, when Brightburn releases in theaters next month, it proves to be a successful cross between the genres.