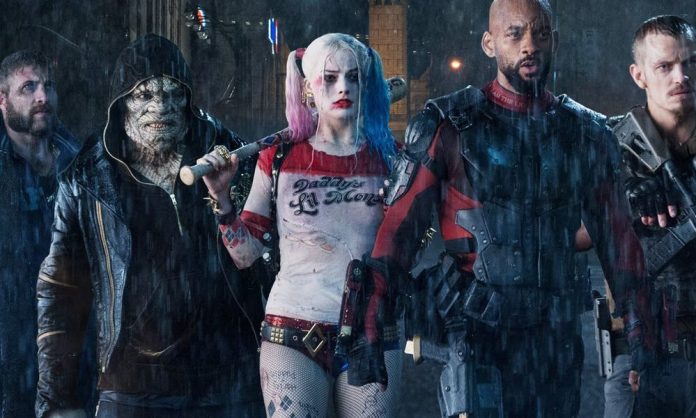 DCEU producer Peter Safran says James Gunn’s The Suicide Squad is a “total reboot” of the franchise and not really a sequel to David Ayer’s movie.

In an interview with JoBlo.com, Safran explained why people should be looking forward to the film, while also saying what the film will have, saying, “First of all, we don’t call it Suicide Squad 2 ’cause it’s a total reboot, so it’s The Suicide Squad and I think people should be extremely excited about it. It’s everything you would hope from a James Gunn script and I think that says a lot and that promises a lot and I know we will deliver a lot.”

While it might not be a sequel, Gunn’s The Suicide Squad won’t be a hard reboot either. The film is bringing back Deadshot from Ayer’s DCEU movie, only with Idris Elba taking over the role from Will Smith (who had to drop out due to a scheduling conflict). It’s also been reported that Margot Robbie will reprise her role as Harley Quinn in the sequel, following her second turn as the character in Birds of Prey (And the Fantabulous Emancipation of One Harley Quinn). Beyond that, The Suicide Squad will supposedly feature a whole new character roster, so it’s not unreasonable to argue that the film is more reboot than sequel, as Safran has.