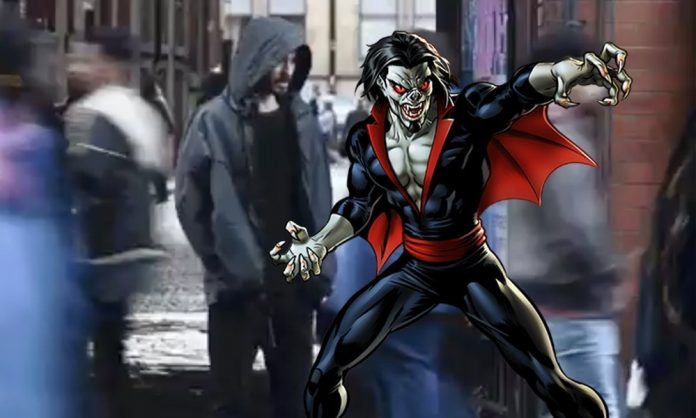 Leto, who will be playing the titular role in the film, recently shared a short video of his character standing in place on a rainy street corner. You can check it out below.

While Leto had previously shared a photo of himself in-character from the film’s set at the start of principal photography, his face was mosrtly obscured by the production slate, while leaked set photos and videos have revealed Leto during filming. Judging by Leto’s latest post, his character will have take on the role of a lethal protector from the shadows and by himself.