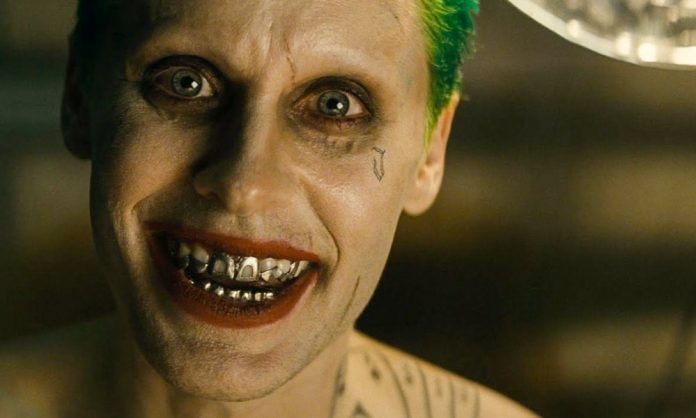 During an interview on Variety and iHeart’s podcast The Big Ticket, Jared Leto hinted at possible Joker appearance in Margot Robbie’s Birds of Prey.

Leto told Variety, “I would definitely play the Joker again. It all depends on the script and the circumstances as it always does.” When asked if he appears in Birds of Prey, the actor stated, “I don’t think so. You’d have to ask them,” but then followed up with, “Well, we’ll see.” While Leto’s desire to return to the role is clear, this is hardly a definitive answer on the question of a cameo.

Leto’s take on the Clown Prince of Crime made his first appearance in 2016’s Suicide Squad. While Leto’s Joker met with mixed reviews, it was certainly a version of the character never seen before.

The actor is set to play the Marvel vampire Morbius in an upcoming film titled after the character. The film will be set in London and is planned for a July 2020 release. It will be helmed by Life director Daniel Espinosa.

Birds of Prey (And the Fantabulous Emancipation of One Harley Quinn) is scheduled for release on Feb. 7, 2020.