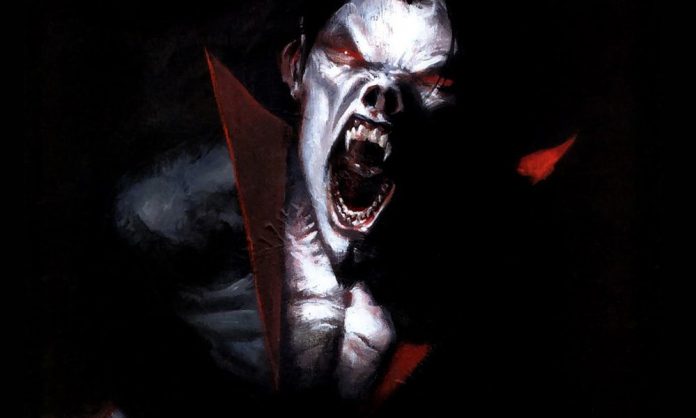 Uploaded onto Twitter, the video opens with Leto wearing an orange suit, hovering over a set via wires, while his hands are in a claw-like formation. As the video ends, the wires move Leto to the ground, with the actor making a leaping motion, almost as if he’s ready to attack his criminal prey. A few more images were also released from the set, but they don’t reveal much about the film itself. These images, as well as the short set video, can be seen below:

The official plot for Morbius has yet to be revealed, so fans have been relying on set pictures and videos like this to get a feel for what the movie will be like. Leto had previously released an official behind-the-scenes image from Morbius, but much like this video, his face was mostly hidden from the shot. With that in mind, fans shouldn’t have to wait much longer for another official sneak peek at the film since Morbius is currently in production with a set July 2020 release date.

(Marvel’s The Eternals Going Into Production In August)