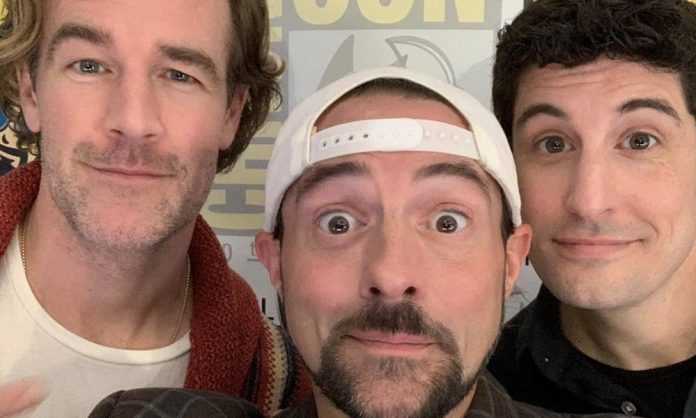 Both James Van Der Beek and Jason Biggs will return for the upcoming film These two actors portrayed themselves and played the drug-themed superheroes Bluntman and Chronic in the movie-within-the-movie from Jay and Silent Bob Strike Back. Smith states that the scene involving James Van Der Beek and Jason Biggs was one of the first scenes that he wrote for Jay & Silent Bob Reboot.

In an Instagram post, Smith revealed that  both actors would be returning to reprise their roles as heightened versions of themselves in the View Askewniverse. The fictionalized actors will appear at Chronic Con, a convention dedicated to the Bluntman & Chronic movie that was featured in Jay and Silent Bob Strike Back and will being rebooted in this movie.