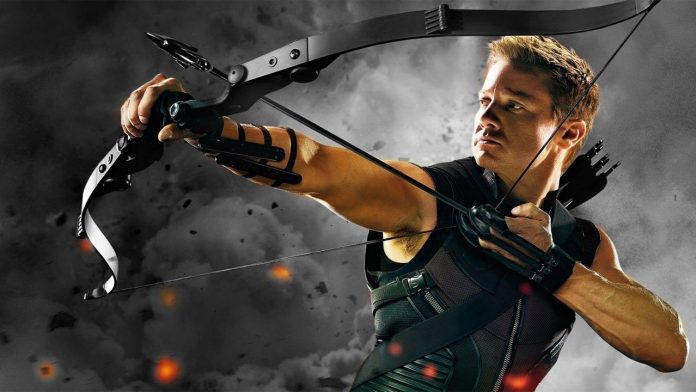 The Hollywood Reporter has learned Mad Men writer Jonathan Igla has been tapped to pen Jeremy Renner’s Hawkeye series for Marvel Studios and Disney Plus.

The Hawkeye series is set to debut in the fall of 2021 on the Disney+ streaming service, bringing Jeremy Renner back into his role as Clint Barton to train Kate Bishop for a similar role in the Marvel Cinematic Universe’s future. “This is so amazing,” Renner said when the series was announced at San Diego Comic-Con in July. “What I’m going to do in the show is shepherd an amazing character, who will hopefully be a better version of me.”

Jonathan Igla wrote six episodes of Mad Men and also served as an executive story editor on the acclaimed AMC drama. In addition to his work on Mad Men, Igla’s writing credits include Masters of Sex, Pitch, Shut Eye, and Elizabeth Olsen’s Sorry for Your Loss.

AMC’s Mad Men was a period drama television series that centered on the ruthless men and women of Madison Avenue advertising in the ’60s. The success of Mad Men helped establish AMC as one of the networks where viewers could expect acclaimed television series.

At Disney’s D23 Expo, Marvel Studios president Kevin Feige also promised She Hulk, Ms. Marvel, and Moon Knight series for the 2022 slate of content headed to Disney+. The series headed to the streaming service will stand completely in canon with the rest of the Marvel Cinematic Universe which launched with 2008’s Iron Man and continued through Avengers: Endgame and Spider-Man: Far From Home.

Hawkeye is currently scheduled to premiere on Disney+ in Fall 2021.