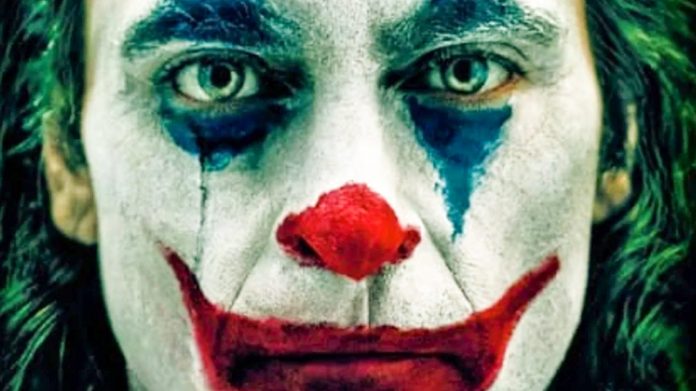 As Joaquin Phoenix prepared to take on the title role in Todd Phillips’ Joker, he started by looking for motivation for the character’s signature, sinister laughter. One of the most anticipated films left for the year 2019 will be much different than any other superhero movie we’ve seen from DC Comics, as Batman’s arch-nemesis gets the spotlight in Joker. The film will feature Joaquin Phoenix in the title role, and the first trailer has shown it will be a disturbing origin story that embraces the psychotic aspects of the character.

Phoenix revealed that one of the first things he worked on when he took on the role was figuring out the iconic laugh of the Joker, and how he was able to nail it down. “I started [with the laugh],” Phoenix explained in a translated interview from Il Venerdi, the weekly magazine of the popular Italian newspaper La Repubblica. “I watched videos of people suffering from pathological laughter, a neurological disorder that makes individuals laugh uncontrollably.”

The actor previously spoke with Collider about his desire to make the movie, saying it’s unlike other superhero movies that have been released to date but will still focus on bombastic characters.

“I think, underneath the excitement of these films, and the size of them, there are these incredible characters that are dealing with real-life struggles,” Phoenix explained. “And sometimes that is uncovered and exposed, and sometimes it isn’t, and so I always felt, like, there were characters in comics that were really interesting and deserve the opportunity to be kind of studied. And so I think that’s what Todd sees appealing about this idea.”