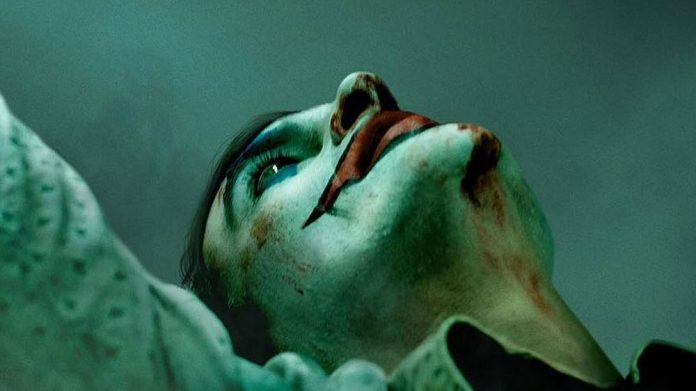 The official runtime for Joaquin Phoenix’s highly-anticipated Joker movie has been revealed thanks to the Toronto International Film Festival. According to the break down of all the films that will be shown, information from the Toronto International Film Festival states that Joker clocks in at 122 minutes, or 2 hours and 2 minutes. For comparison, Wonder Woman came in at 149 minutes, Aquaman at 142 minutes, and Shazam! at 132 minutes.

Joker is set to premiere at the Venice International Film Festival ahead of its U.S. debut in Toronto. The movie, which stars Joaquin Phoenix and explores the Clown Prince of Crime’s origin story, opens in theaters nationwide this October.

The film will be set in the days leading up to when the Clown Prince of Crime becomes the villain we all know, and will seemingly center on the pressures that caused Arthur Fleck to crack and become a criminal mastermind. Starring Joaquin Phoenix in the title role, the film is expected to be a departure from the comic book source material and unrelated to the DC Extended Universe.