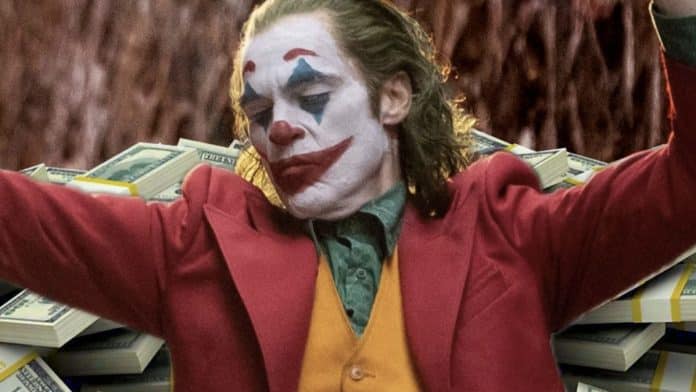 Joaquin Phoenix’s Joker is on course to cross the $1 billion mark at the worldwide box office today.

Joker’s worldwide box office gross is around $998 million (via Forbes), meaning it will hit the $1 billion mark soon, if it hasn’t already. This also indicates it will pass The Dark Knight’s worldwide gross likely tomorrow, something most fans didn’t see coming a year ago. Considering Joker has not opened up in China, its performance is particularly impressive.

Joker’s massive success paints an intriguing future for DC films. This could inspire the studio to continue to take more risks for standalone features. As for a Joker sequel, director Todd Phillips recently said he’s open to doing it if the story will be as impactful as the first. While Joker certainly works as a standalone story, many would head back to the theater to see what’s next in the life of Arthur Fleck. Love or hate Joker, there’s no denying it captivated a large of number of people, and that Phoenix’s performance had a raw quality to it.