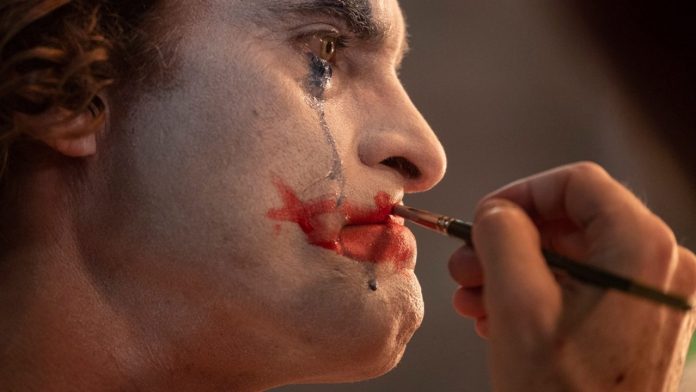 Joker starring Joaquin Phoenix and directed by Todd Phillips will officially premiere at the Toronto International Film Festival (TIFF). While hinted to have its world premiere at the Venice Film Festival next month, the North American premiere for Joker is confirmed for TIFF. The Canadian festival is scheduled to run from September 5-15.

“Some of the year’s biggest films will land in Toronto this September,” said TIFF Co-Head Cameron Bailey, in a press release. “We’re thrilled to unveil Galas and Special Presentations that bring the brightest lights in film to our Festival audience. Our new programming team has been hard at work for months to deliver the compelling stories, acclaimed filmmakers, and top onscreen talent that mark our two highest-profile sections.”

The film will be set in the days leading up to when the Clown Prince of Crime becomes the villain we all know, and will seemingly center on the pressures that caused Fleck to crack and become a criminal mastermind. Starring Joaquin Phoenix in the title role, the film is expected to be a departure from the comic book source material and unrelated to the DC Extended Universe.