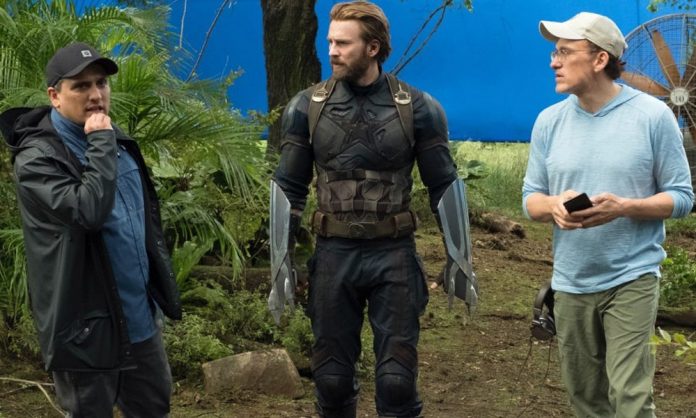 Joe Russo, the co-director of Avengers: Endgame, has revealed which DC character he’d choose to direct if given the chance.

Joe Russo and his brother Anthony have said that Avengers: Endgame is likely the last Marvel film they will direct, but this doesn’t mean they aren’t open to working on other superhero films.

While appearing in a live chat with ComicBook, Joe Russo was asked by a fan what DC Comics character he’d like to direct in a movie.

The answer was one of the biggest superheroes of all time.

“As far as what I collected as a kid, I collected Batman,”said Russo. “[That] was one of the DC characters I collected. So it would have to be Batman.”

If Joe Russo wants to direct a Batman movie, he’ll have to get in line. Matt Reeves is currently working on the next Batman film. The project has been a little touch-and-go, with Ben Affleck leaving the role and a few behind-the-scenes changes before Reeves stepped in.

The project has been a little touch-and-go, with Ben Affleck leaving the role and a few behind-the-scenes changes before Reeves stepped in.

After directing four of Marvel’s largest films, including Avengers: Infinity War and Captain America: Civil War, it’s not clear if the Russo brothers will return to the superhero genre again.