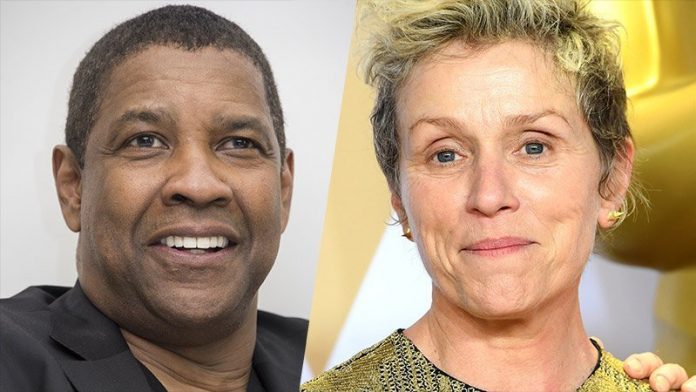 I do not know about you but The Big Lebowski is one of the most top-notch flicks of modern times, and Joel Coen seems to be on a mission to create another masterpiece which will also be preserved in the Library of Congress. He is beginning to show these aspirations be seeking out Denzel Washington to star alongside Frances McDormand in Joel Coen’s adaptation of Macbeth. Macbeth is a twisted story created by William Shakespeare which tells a tale about a Scottish lord and his wife’s immoral journey to the throne followed with unwanted consequences of their actions.

Joel Coen, of the Coen brothers, is looking to direct and produce one of the best movies of all time. He is doing this by actively seeking out some of the biggest talent that Hollywood has to offer, starting with Denzel Washington to take the lead role as Macbeth. Denzel is no stranger to Oscar winning roles, such as Training Day, and he has experience in the theatrical world, as well.

All I have to say is “where is the trailer boys!”