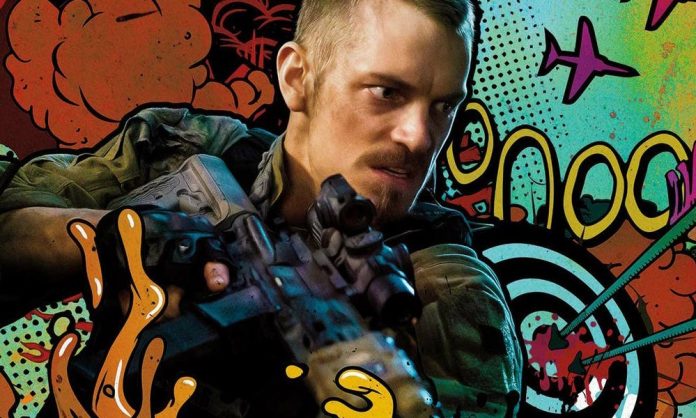 Kinnaman confirmed on Instagram that he’ll reprise his role as Rick Flag in James Gunn’s The Suicide Squad. While details are minimal at this point, the news has been ramping up over the past several weeks.

Other returning cast members include Viola Davis as Amanda Waller, the evil woman behind the Suicide Squad program, as well as Jai Courtney, who will be back as Captain Boomerang and Margot Robbie, who is expected to reprise her role as Harley Quinn. Originally, they wanted Will Smith back as Deadshot, but scheduling got in the way. Idris Elba was brought in and was going to replace Smith. However, out of respect for Smith, James Gunn and the studio decided to make Elba a new character instead, who has yet to be specified. Though, there was a rumor floating around that perhaps he was going to play Deathstroke.

The Suicide Squad is scheduled for Summer 2021 release.