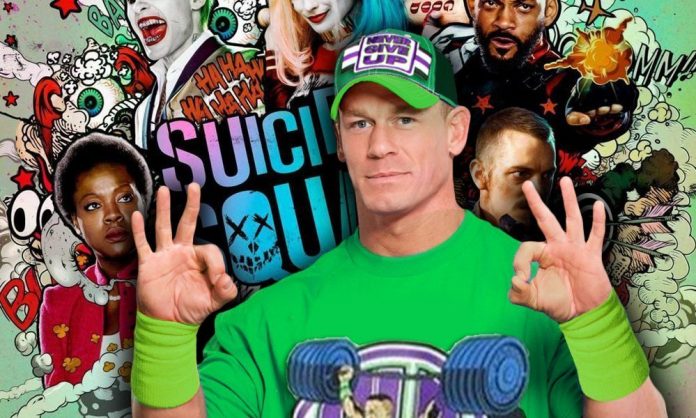 Variety is reporting that Cena is in talks to play an undisclosed role in James Gunn’s The Suicide Squad. He would be the second new cast member to join, after Idris Elba previously joined the project.

The Suicide Squad, a reboot of 2016’s Suicide Squad, has been steadily beefing up its cast with both new and old faces. Viola Davis, Jai Courtney and Joel Kinnaman are expected to reprise their roles as Amanda Waller, Captain Boomerang and Rick Flag, respectively.

As far as which member of Task Force X Cena could play, earlier reports suggest the film will also include Ratcatcher, King Shark, Polka-Dot Man and Peacemaker. That being said, the jury’s still out on which, if any, of these relatively unknown DC characters the face of WWE could catapult to superstardom.