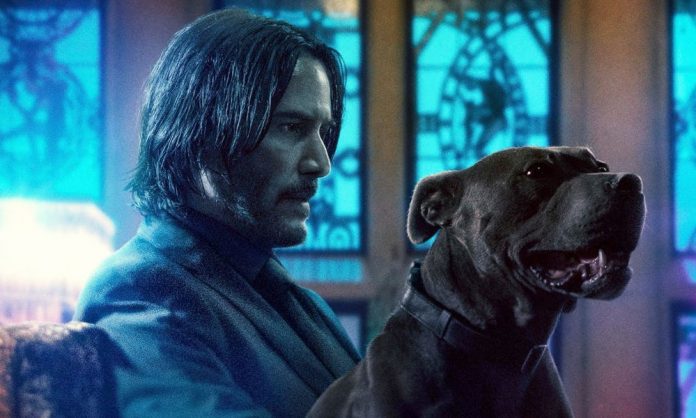 Tickets for the acclaimed action franchise’s eagerly anticipated third installment can be pre-ordered online for its entire opening weekend next month.

Picking up immediately after the events of the 2017 second film, the upcoming sequel has legendary hitman John Wick fighting his way out of New York City after a multi-million dollar bounty is put on his head by a secret society of assassins for violating one of their most sacred rules.

While pre-release sales are unlikely to be as hotly snapped up as the rush for Avengers: Endgame tickets a couple of weeks ago, Parabellum has a strong chance of becoming the most successful entry in the John Wick franchise yet, and with many eagerly awaiting the continuation of John’s story, advance ticket sales are sure to be high over the coming weeks leading up to the film’s official premiere.