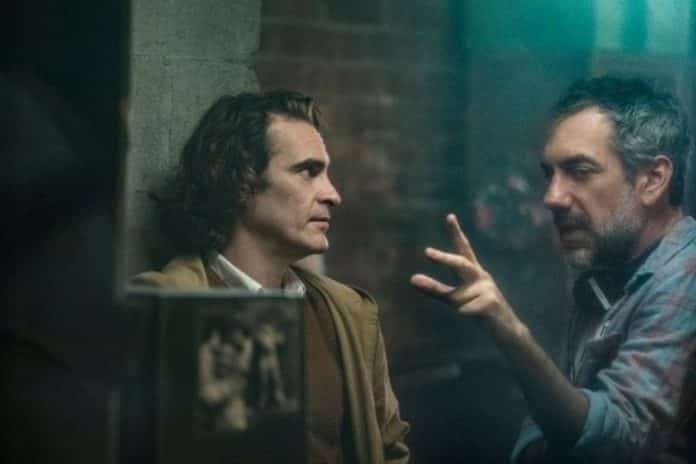 Joker director Todd Phillips clears the air over a possible sequel, saying no deal is in place right now.

Speaking with IndieWire, Phillips explained what he called the “real truth” behind the story. He first debunked the notion he’d be overseeing another DC villain origin movie in the wake of Joker’s success (Phillips only pitched WB on a new label, which never came into fruition. As for a Joker sequel, that’s certainly in the realm of possibility (as it would be for any $1 billion blockbuster), it currently exists purely in the hypothetical:

“While Joaquin and I have talked about it, and while touring the world with Warner Bros executives — going to Toronto, and Venice, and other places — of course, we’re sitting at dinner and they’re saying, ‘So, have you thought about…?’ But, talking about contracts, there’s not a contract for us to even write a sequel, we’ve never approached Joaquin to be in a sequel. Will that happen? Again, I just think the article was anticipatory at best.”

Audiences have been anticipating a sequel since the film’s release in October. Joker recently earned more than $1 billion worldwide, displacing Deadpool as the highest-grossing R-rated film of all time, which would fuel any studio’s desire for a sequel film. But while both Phillips and Phoenix have expressed an interest in producing one, they also indicated that it was not the financial success of Joker that would motivate them, but the opportunity to create something as deep and resonant as the current film.