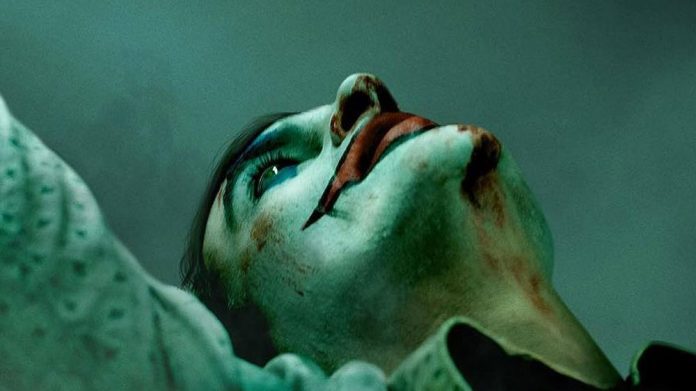 It’s official. Director Todd Phillips’ upcoming DC film Joker has been given an R rating by the Motion Picture Association of America.

Joker is rated R for “strong bloody violence, disturbing behavior, language and brief sexual images,” according to a rating displayed on the official movie website.

This shouldn’t come as too much a surprise to anyone who’s followed the film’s production, as those making it all-but-assured fans this would be an adult-oriented film more along the lines of James Mangold’s Logan, rather than something like Avengers: Endgame.

A representative for the Toronto International Film Festival, where Joker will be the first comic book movie screened as a Gala presentation in September, said the film brings to mind the works of Taxi Driver filmmaker Martin Scorsese and exhibits “an interesting tone and approach” to its DC Comics-inspired source material.

“It’s set in the late ’70s, early ’80s and it feels like it was made then. It’s gritty in its look,” Cameron Bailey, co-head and artistic director of TIFF, told the Toronto Sun. “It has references to Martin Scorsese’s filmmaking and it feels like a cinematic achievement on a high level. Although it’s working with very populist material, it has great ambition. That’s why it’s a Gala.”