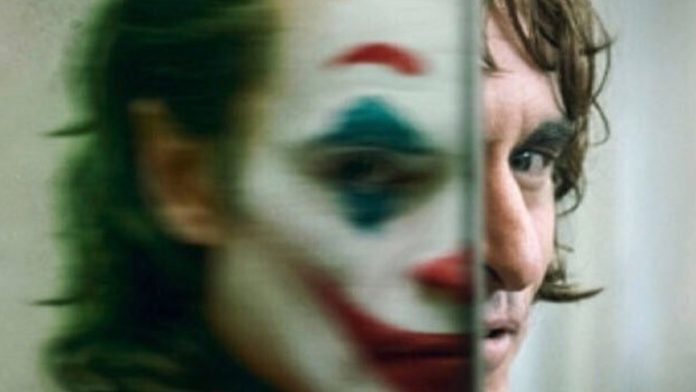 A succession of cryptic clips posted online reveal that a new trailer for Joker is set to drop on Wednesday, August 28.

Released by director Todd Phillips on Instagram, the six posts are short clips from the upcoming film. However, text momentarily flashes on the screen in each of the teasers. When those flashes are put next to each other, they read, “Trailer 8.28.”

Each of the clips is also notable for the quick flashes of imagery that appear on the screen. On the surface, they could be attributed to Arthur’s ever-increasing madness. Thanks to precise pauses and the power of the internet fandom, however, it was revealed that the flashes represent something a lot more significant. When pieced together, the imagery combines to reveal the word “trailer” and unveil a release date.

The upcoming Joker revolves around Arthur Fleck, a failed comedian trying to care for his mother. Eventually, the unrelenting cruelty of society compels him to turn to a life of crime and become the titular supervillain. The movie is said to be unlike any other comic book movie and will not adapt any specific stories.