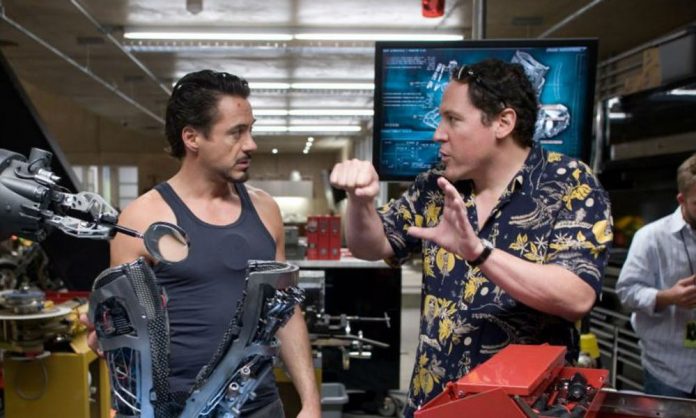 Jon Favreau reveals Marvel currently has no plans in place for Iron Man 4.

Screen Rant had the opportunity to visit the Spider-Man: Far From Home set, where we were among a group that interviewed Favreau (who reprises his role as Happy Hogan in the film). When asked about a fourth Iron Man movie, he had this to say:

We haven’t talked about 4. I’ve talked to Kevin about it to see what they’re up to, but we definitely love working together and we love these characters. So we talk about what it would be, and we always joke about the ‘Freak’ storyline, which is a Happy Hogan storyline when he turns into a Hulk-like character. We joke about that, though, no plans as of yet.

While Favreau is hard at work on The Lion King at the moment, the notion of returning to Marvel as a director is something which remains of his interest. “I mean, nowadays who knows with all the different platforms and the streaming service,” Favreau said. “I’m part of the new Disney streaming service. All of these new technologies are, new platforms are emerging and all sorts of really cool… It’s not like network television or not like blockbuster films where everybody has to be, everything has to be made for all audiences. Now you could make specific material and content for specific groups.”

This isn’t to say there’ll never be an Iron Man 4 (where another person takes up the mantle), but there frankly isn’t a need to move forward with that film anytime soon.