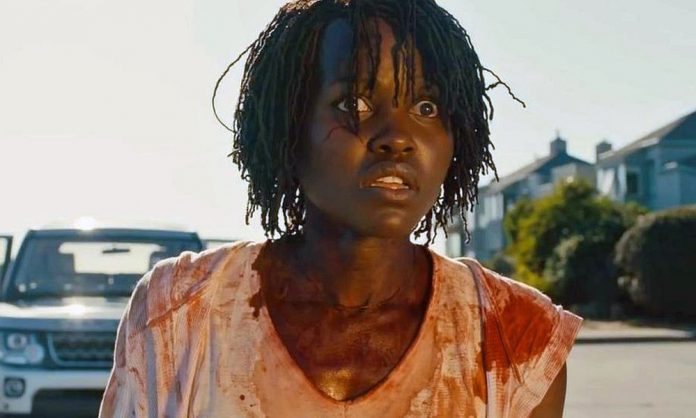 The first screening for Jordan Peele’s follow-up to Get Out has critics absolutely raving. The Rotten Tomatoes score for Us literally could not get any higher.

Us is currently holding a perfect 100% positive rating on Rotten Tomatoes with an average score of 8.2/10 based on 39 reviews, with the critical consensus stating, “With Jordan Peele’s second inventive, ambitious horror film, we have seen how to beat the sophomore jinx, and it is Us.”

While it’s surprising to see any movie with a score that high, we should all be a little less than shocked to see the badge of honor attached to a film directed by Jordan Peele. If you recall, after a few screenings of Get Out back in 2017, the director’s debut also held onto a 100 percent score for quite a while. Now, two years after its release, Get Out boasts an unprecedented 98 percent Fresh score, with 341 positive reviews against only six negative. As it stands right now, Us seems to be on a similar track, which will likely spell box office success.