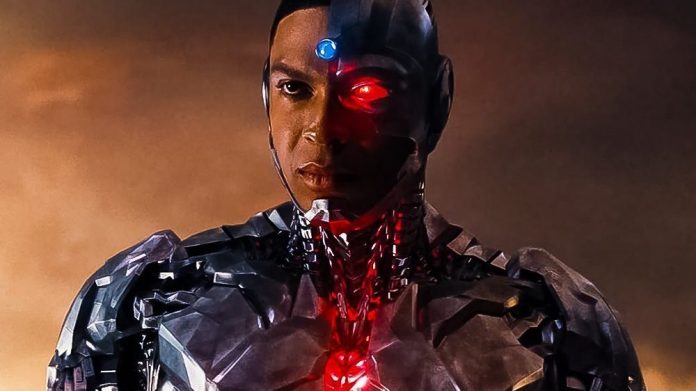 Zack Snyder has taken to Vero to reveal a new look at Ray Fisher’s Cyborg from a deleted scene in his cut of Justice League.

The image was posted to Reddit. The caption reads, “Vic pounds the earth at the family plot.” This is, presumably, where his deceased mother, Elinore Stone, would be buried.

At this time, there’s no indication of how the previously-announced Cyborg solo film for 2020 is progressing. However, actor Ray Fisher has said he wants to reprise the role and remains optimistic he’ll get the chance to at some point.