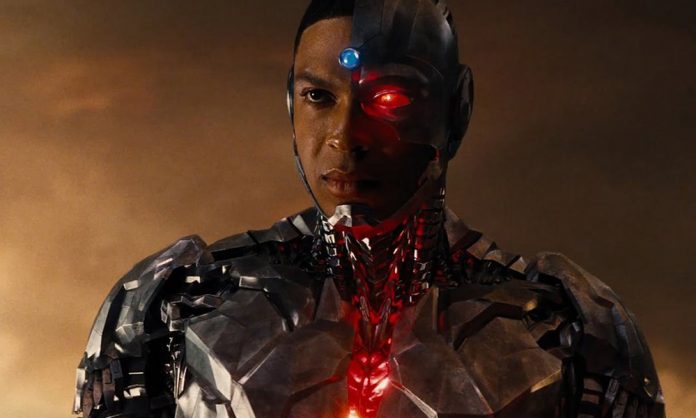 The shot, labeled by Snyder as “You would also cry,” shows Justice League member Cyborg reaching toward an out-of-focus figure, who is being enveloped in a bright light. While Snyder offered no further clarification on the identity of the individual in the shot, fans believe the unlucky soul to be Silas Stone, the brilliant scientist father of the League’s hardwired hero.

Played by Joe Morton, the character had a brief appearance in 2016’s Batman V Superman: Dawn of Justice as he worked on Victor using the Mother Box. But it wasn’t until the 2017 controversial film that fans actually had the chance to properly meet him and his cybernetically reconstructed son. However, Silas and Victor’s narrative in the film didn’t pan out the way the project’s filmmaker originally intended it to be with the former supposedly dying in the middle of the superhero ensemble film.

Snyder has been far from tight-lipped on his original long-term plans for the DC Extended Universe prior to the untimely passing of his daughter and the subsequent re-shoots from Joss Whedon, as he has gone on record about his desire to create a Justice League trilogy. This mysterious shot is the first look fans have gotten at what elements of Snyder’s Justice League ended up on the cutting room floor.

Fans continue to campaign for the “Snyder Cut” of Justice League, and this unexpected sneak peak will surely only add fuel to the fire.