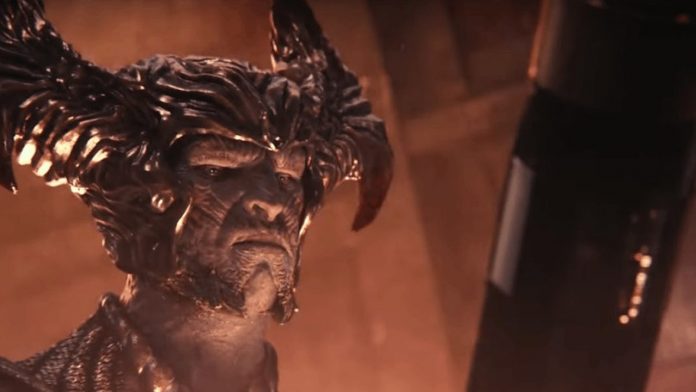 Snyder took to the social media platform Vero to post a new tidbit about his Justice League cut: his version of the movie had Gal Gadot’s Wonder Woman decapitating Steppenwolf. The director shared a few images from the scene before revealing how it would play out and set up Darkseid for his Justice League sequel.

As seen below, he would be decapitated by the Amazonian seconds before he entered a Boom Tube and presumably ended up on Apokolopis in front of Darkseid.

Justice League is available on Blu-Ray, DVD, and Digital HD.