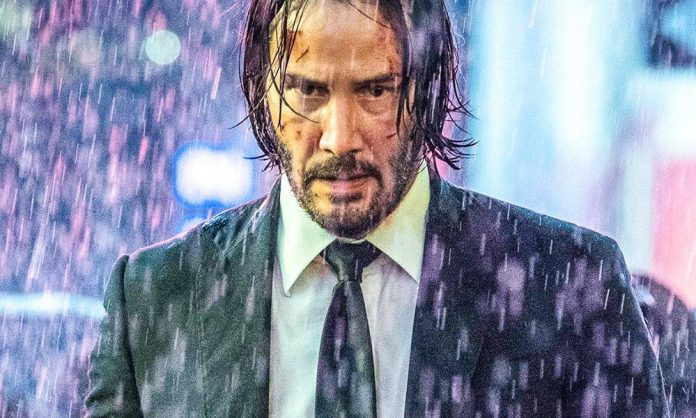 It’s been nothing short of amazing the amount of big name talent Marvel Studios has managed to attract over the past decade but there’s still one big name that continues to get tossed around for a new Marvel project: Keanu Reeves. There were already reports that Reeves was considered for the Captain Marvel role that ultimately went to Jude Law. Now there’s the suggestion that he would’ve taken the job, but John Wick: Chapter 3 – Parabellum was a conflict.

According to Charles Murphy of That Hashtag Show, Reeves was set to play Yon-Rogg in Captain Marvel, but he ultimately had to drop out due to filming obligations on John Wick 3. After Reeves dropped out, the studio reportedly moved in quickly on Jude Law, securing a big name for the role.

For the record, there’s no confirmation from Marvel yet on Jude Law’s role in Captain Marvel. At the time of his casting, fans guessed he’d be playing Mar-Vell. Since it was confirmed that Yon-Rogg will be in Captain Marvel, some fans think that’s Law’s role. For whatever reason, Marvel is determined to make this a mystery.