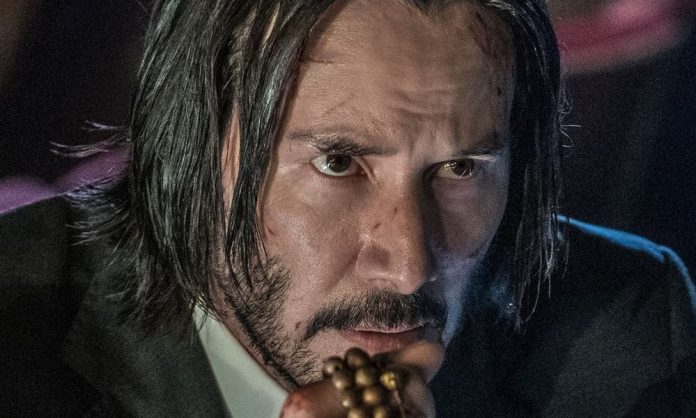 But even if stunts and traditional action sequences become problematic for Reeves, the psychological aspect of the John Wick character remains intriguing: “He’s got this beautiful, tragic conundrum—these two selves… John wants to be free. But the only way he knows how is through John Wick. And John Wick keeps fuc*ing killing people and breaking rules. We’re really watching a person fight for their life and their soul.”