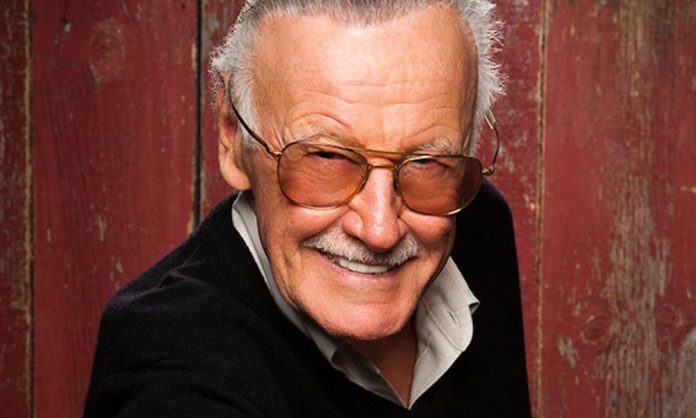 Stan Lee never got a chance to see Avengers: Endgame before he died.

In an “Ask Me Anything” session on Reddit, one fan asked Marvel Studios President Kevin Feige how much Lee knew about Endgame, and if there was a version far along enough for him to screen before he died.

Feige said that Lee waited to see the finished product at the premiere, but his passing prevented that. However, Lee was given “a full download” of the film’s story the day he arrived on set and filmed his final cameo. Naturally, this response got some heartfelt reactions from followers, with some even singing Lee’s praises, and others glad to know that he knew the movie’s story, if nothing else.

As unfortunate as it might be that Lee never got to see the closing chapter of the MCU’s Infinity Saga, his legacy will, of course, live on well after his death. Marvel Studios is currently working on a behind-the-scenes compilation of all of Lee’s cameos in the MCU; the video will include B-roll footage of his cameos, and it’ll even include a deleted scene from the first Avengers film in which Lee had cameoed.

Although he may not appear in any future Marvel movies, Lee’s presence will doubtlessly continue to be felt as the characters he helped co-create live on in future Marvel productions.