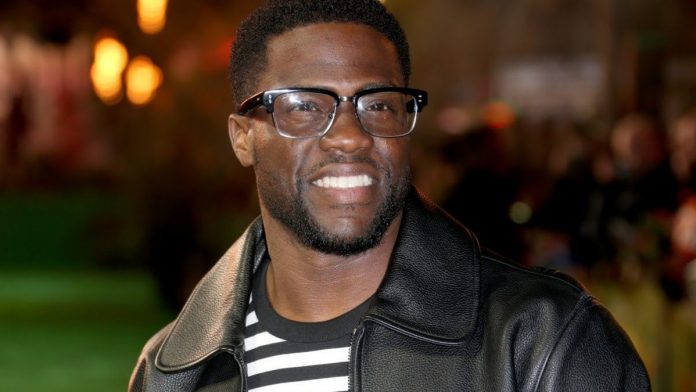 A Scrooged remake starring Kevin Hart is in development at Paramount.

According to The Hollywood Reporter, Hart will produce a remake of the Bill Murray holiday classic via his Hartbeat Productions. The studio is eyeing Hart for a major role in the film, though exactly who he’d play wasn’t disclosed. However, the project is viewed as a vehicle for the comedian, so it’s possible he’ll play the lead role of Frank Cross.

A Christmas Carol tells the story of Ebenezer Scrooge, a crusty old miser whose only interests are work and money. The holiday season holds no joy for Scrooge, and on Christmas Eve after a long day of work, Scrooge returns home only to be met by the ghost of his past business partner, Jacob Marley. Scrooge is told that he must change his ways and that he will be visited by the ghosts of Christmas Past, Present, and Yet to Come. An adventure then kicks off in which Scrooge literally comes face-to-face with the person he is, was, and will be if he doesn’t alter his path.

No release date or director were named for Hart’s Scrooged remake.