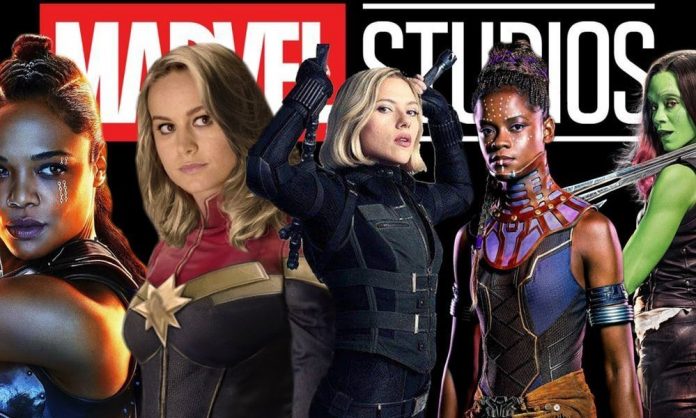 The women of the Marvel Cinematic Universe get the spotlight in a new fan-made video in honor of International Women’s Day.

The minute-long clip, courtesy of the piratesandsuperheros’ YouTube channel, also includes Captain Marvel‘s Brie Larson to commemorate the film’s opening today. The video also covers those involved in the last ten years of MCU history, from Pepper Potts, Black Widow, Gamora, the Wasp, the Ancient One, Mantis, Peggy and Sharon Carter, Nebula, Maria Hill, Shuri, the Dora Milaje, Jane Foster and Valkyrie, among the many heroes.

As great as all of these characters are already, many of them will get the opportunity to have their stories explored more in the future. Black Widow is getting a solo film in the not too distant future, while Scarlet Witch will star in a mini-series for Disney+ – and there’s even been talk of Lady Sif getting one too. It is expected that Shuri, Okoye, and Nakia will return for Black Panther 2, and there’s no telling how many of these characters will pop up again in Avengers: Endgame. No matter how most of them return, fans have not seen the last of many of these characters, giving the MCU plenty of female power for the future – and that doesn’t even include all the new ones they’ll introduce in Phase 4.