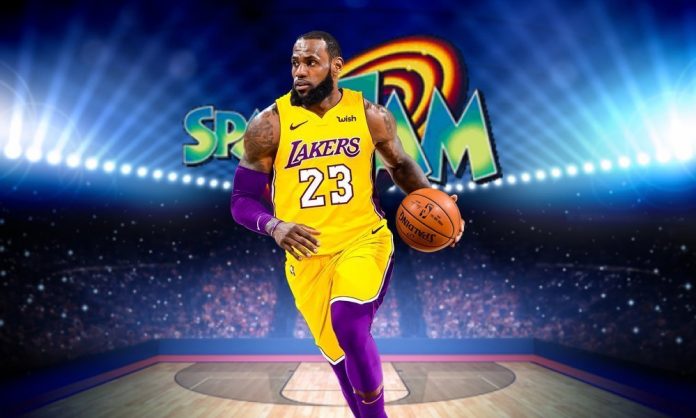 LeBron James is reportedly having difficulty recruiting fellow NBA players to co-star with him in Space Jam 2.

As LeBron James’ first season with the Los Angeles Lakers closes out next week, he’s gearing up to shoot a sequel for Space Jam alongside some Looney Tunes icons this summer. As was done with the Michael Jordan-led 1996 original, the basketball star has been recruiting some high-profile players to also make appearances in the film, but he’s reportedly not having much luck welcoming other NBA players to the jam.

According to ESPN’s Brian Windhorst (via Chris Montano), James hasn’t been able to lock down deals with some of the “top guys” he wants for Space Jam 2. No player names were given and Windhorst didn’t elaborate much beyond what he said, but he insinuated some people don’t want to get dunked on by LeBron and look bad – even if it’s just for a movie.

This adds further insult to what’s already been a hard year for James. Since his Los Angeles Lakers are eliminated from postseason contention, this is the first time since 2005 James won’t be in the NBA playoffs.

Space Jam 2 will follow LeBron James’ last big-screen role as himself in 2015’s Trainwreck. The basketball star also recently contributed his voice to the character Gwangi in 2018’s Smallfoot. Space Jam 2 will be directed by Terence Nance, who created the HBO series Random Acts of Flyness.