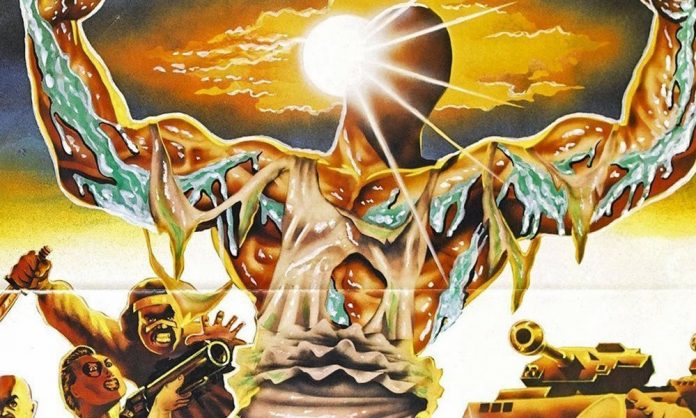 According to a new report from Variety, Macon Blair will be writing and directing the reboot of 80s cult classic The Toxic Avenger for Legendary. The new project will be produced by Alex Garcia and Jay Ashenfelter from Legendary, as well as original Toxic Avenger director Lloyd Kaufman and Michael Herz of Troma Entertainment.

Blair made his directorial debut in 2017 with the movie I Don’t Feel at Home in This World Anymore. That  comedic thriller starred Melanie Lynskey, Elijah Wood and Jane Levy. It won the Grand Jury Prize in the U.S. Dramatic competition at the Sundance Film Festival.

The original film came out over 30 years ago, depicting the exploits of a janitor who becomes a horrifying hero after being doused in toxic waste. The film spawned multiple sequels, a cartoon series, and a line of popular action figures in the mid-’90s.

Written and directed by Macon Blair, The Toxic Avenger does not have a release date yet.