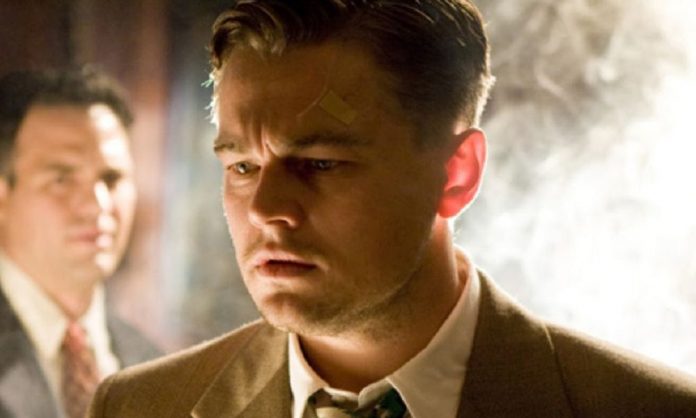 Guillermo del Toro’s remake of Nightmare Alley may have found its leading man in Leonardo DiCaprio.

Variety reports that DiCaprio is in negotiations to lead del Toro’s update to the 1947 noir original. The project will be produced by del Toro, J. Miles Davis, and TSG Entertainment and distributed by Fox Searchlight. The film is scheduled to begin shooting this fall, after del Toro has finished assembling his cast.

There’s no word yet whether or not DiCaprio would play a direct update of Powers’s version of Stanton as a carnival barker, or if there will be a more modernized take on the character.

Nightmare Alley is a new adaptation of the 1946 novel by William Lindsay Gresham.

The book was first adapted as a film in 1947 as a straight noir chronicling the rise and fall of a con man, set against the backdrop of a second rate carnival, but sources tell us del Toro’s film is not a remake of that movie but instead a new adaptation of Gresham’s book. Del Toro co-wrote the script with Kim Morgan and will produce and finance the film alongside his Shape of Water producer J. Miles Dale with TSG Entertainment. Fox Searchlight will distribute.

The prospect of the two Oscar winners teaming up for Nightmare Alley will likely keep fans curious.