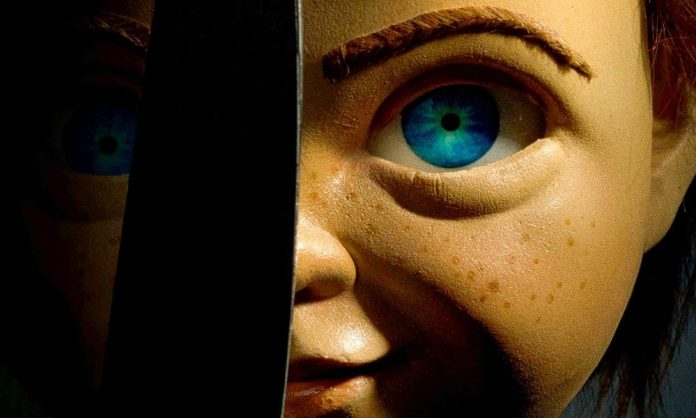 Mark Hamill has officially been tapped to voice Chucky in the upcoming reboot of Child’s Play, which is set to release later this year.

According to Deadline, Orion Pictures announced Hamill’s casting as Chucky during its panel at WonderCon in Anaheim today. Hamill later shared a video of the announcement to his Twitter account.

“Hello WonderCon, it’s Mark Hamill here and if you’re wondering who’s going to voice Chucky in the new Child’s Play, you’re looking at him,” Hamill announced in the video. “I can’t wait to bring such an iconic character to life and present him in a way you’ve never seen him before. Child’s Play this summer. We’re going to have some fun. And remember, he’s more than just a toy, he’s your best friend.”

Orion Pictures’ reboot of Child’s Play will bring a modernized version of Chucky to the big screen. The Good Guys doll from the original 1988 film is being upgraded to a Buddi doll, which is described as an “Artificial Intelligence human companion.” Hamill will portray an evil entity that inhabits one of the Buddi dolls manufactured by the Kaslan Corporation, a leading manufacturer of interactive tech products.