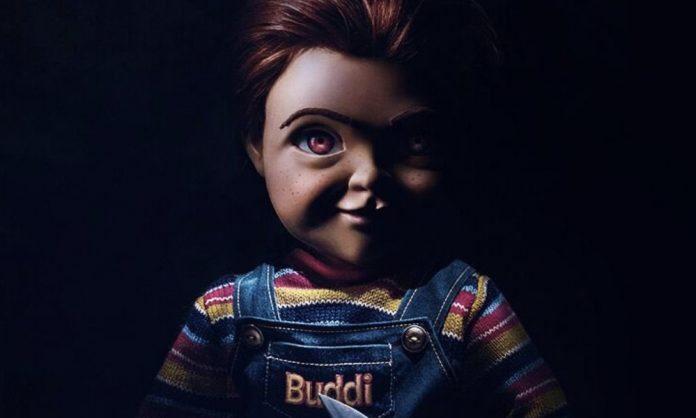 Mark Hamill will provide the new voice of Chucky in the upcoming Child’s Play reboot. Hamill has now revealed the first full look at the redesigned murder doll in the new film.

Orion Pictures’ reboot of Child’s Play will bring a modernized version of Chucky to the big screen. The Good Guys doll from the original 1988 film is being upgraded to a Buddi doll, which is described as an “Artificial Intelligence human companion.” Hamill will portray an evil entity that inhabits one of the Buddi dolls manufactured by the Kaslan Corporation, a leading manufacturer of interactive tech products.

Here’s the synopsis for the film: “Child’s Play follows a mother named Karen who gives her son Andy a toy doll, Chucky, though both aren’t aware of its evil nature.”