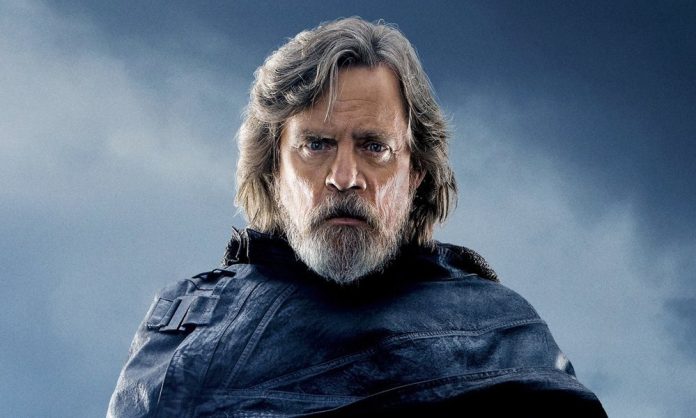 Mark Hamill had a good laugh at everyone’s expense on Saturday when he tweeted a look at his very own trailer for Star Wars Episode IX.

Taking it to his official Twitter account, Hamill posted an image of himself on the set beside his designated trailer. In the caption, he wrote, “People keep asking me over & over & over again- “When will they release the #EpisodeIX trailer?” A) I don’t know. B) Until they do, just be satisfied with this exclusive look at my own personal #StarWars trailer.” The actor also shared that this image was taken on the set of The Last Jedi and not the still-untitled threequel. Check out the photo below:

Most fans speculate the official trailer will debut at or around Star Wars Celebration, the not-exactly-annual fan convention that kicks off in Chicago on April 11.

So far, no preview for Star Wars: Episode IX has been released except for a brand new photo of Rey, Finn, and Poe on the set Abrams shared to commemorate production wrapping back in February.

(Obi-Wan Kenobi Series Reportedly Being Developed For Disney Plus)