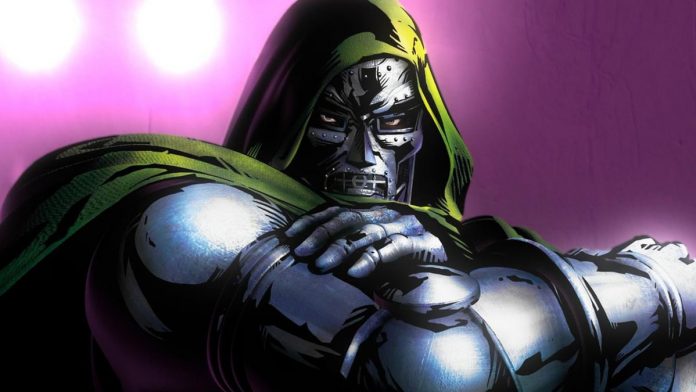 A Doctor Doom movie may happen after all, as Noah Hawley confirmed discussions are ongoing with Marvel Studios.

Hawley spoke with THR about the potential solo film, saying, “I wrote a script about Doctor Doom, an antihero story I really like, and we’re still talking about making it.” Hawley also spoke of the everyday nature of superhero stories:

“What was interesting to me originally about the X-Men universe is these are movies that started in a concentration camp. They are clearly concerned with the true nature of human evil. It’s not just some cosmic force bringing about the end of the world. That’s what was always interesting to me here. Let’s explore through this genre the everyday evils we do to each other, the ways we hurt each other and take each other for granted…I think they are morality tales on a larger scale, and it’s better to be part of the conversation than pretend the conversation isn’t happening.”

Talk of Hawley writing a Doctor Doom film for 20th Century Fox originated back in 2017. Though Disney recently acquired Fox and its Marvel properties, including Doom, a conversation between Hawley and Marvel President Kevin Feige seems to indicate the film could possibly still happen, though it remains to be seen how the character would fit into the Marvel Cinematic Universe.

Doctor Doom is the enemy of Reed Richards and the Fantastic Four however within the comics, he has come in contact with most of the Avengers as well. Doom has been featured in four Fantastic Four movies, however, this would be his first standalone movie.