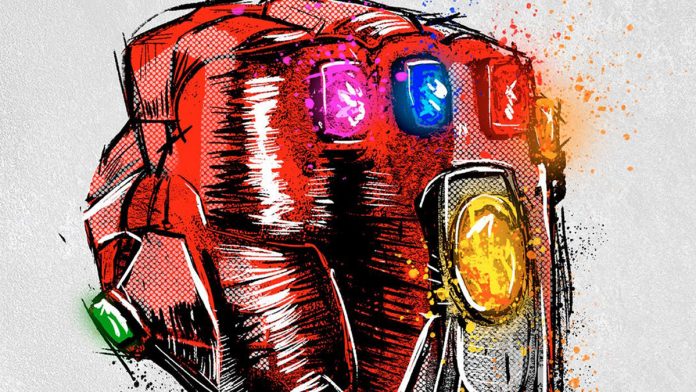 Now that tickets are already on sale for the June 28 re-release of  Avengers: Endgame, Marvel has unveiled a new, heartwarming poster for the film’s upcoming new cut.

The poster’s artwork features a drawing of Tony Stark’s Nano Gauntlet, along with the phrase “We love you 3000.” Morgan Stark’s “I love you 3000” became a signature of its own, with fans adopting it to express their love for the Marvel Cinematic Universe. Now, Marvel reciprocates the feeling by thanking fans with the same message in a poster that will be given away at select theaters.

For the theatrical re-release of Avengers: Endgame, we have confirmation on the runtime, the release date, and some extra bonus footage that will be included.

There will be an intro from Director Anthony Russo, an unfinished deleted scene, a sneak peek from Spider-Man: Far From Home, as well as a tribute to the late Stan Lee.