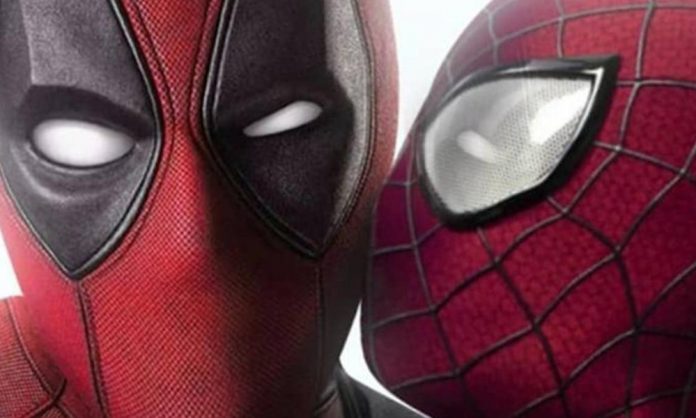 According to MCU Cosmic, Marvel Studios is looking at three possible ways to introduce Deadpool to its cinematic universe. The first two ways see the Merc With a Mouth debuting in either his own solo movie or a Disney+ series. However, the possibility of him “guest-starring” in the sequel to Spider-Man: Far From Home is also being considered. MCU Cosmic makes clear, at this time, these rumors are unconfirmed.

All of these are rumors at this point, but rest assured that Marvel Studios does have plans for the character going forward. Maybe they’ll call the movie Deadpool: Annihilation…